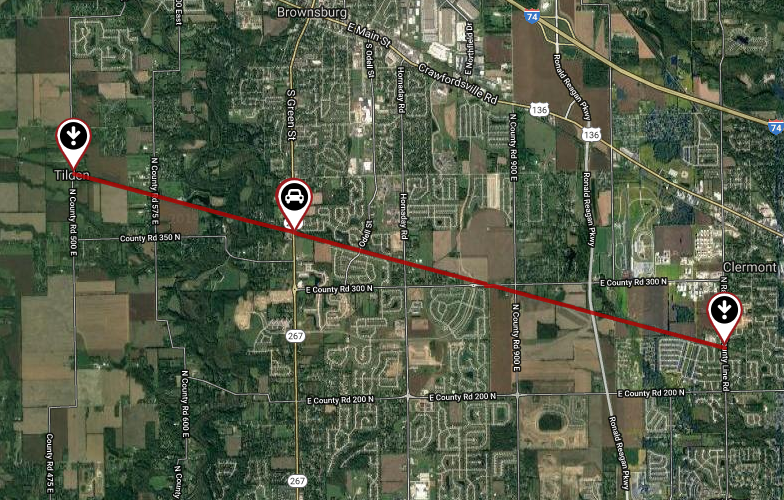 The History of the B&O Trail began, in a way, when the Indianapolis, Decatur and Springfield Railroad was completed in 1880.  This line eventually became part of the Baltimore and Ohio (B&O) Railroad in 1927.  B&O later went on to purchase the Chesapeake and Ohio Railroad in 1963 and eventually merged together into CSX Transportation in 1987.  However, the nationwide decline in railroad traffic since World War II resulted in its abandonment from 1989 to 1993.

Since then a brand-new vision was created for this route, one just as revolutionary and far-reaching as the one that founded the original Indianapolis, Decatur and Springfield line.  In 1994, Rail Corridor Development (Now B&O Trail Association) and Hendricks County Trail Development, began their efforts to convert this railroad into the B&O trail and provide the community with its benefits.   The east end of the proposed rail-trail begins in Indianapolis, Indiana, from where it will extend westward through Indiana to North Salem, Roachdale, Russellville, and Marshall until it reaches Montezuma.  Additional line abandonment west of Montezuma could eventually result in the extension of the trail across the Wabash River.

The B&O is an amazing addition to the Brownsburg area and has provided the community with a beautiful, safe place to take the family for a walk, bike ride or jog.

Enjoy these next few pictures with my stand-in actor Eli 😂 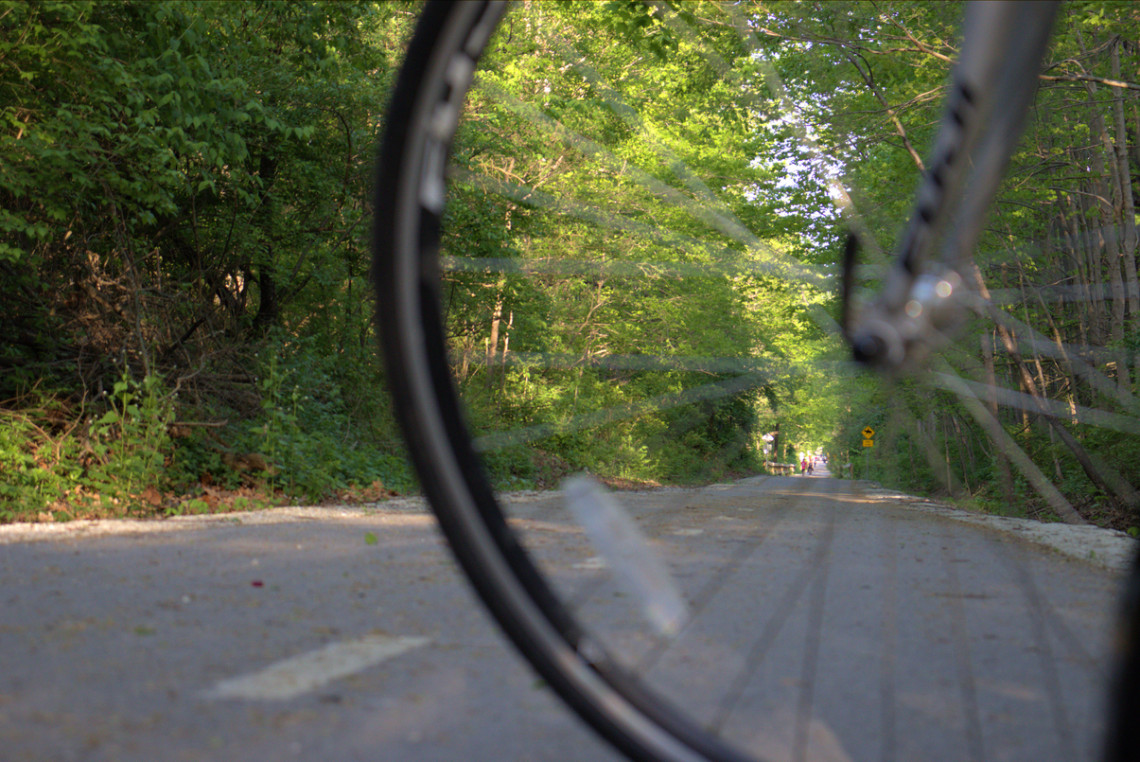 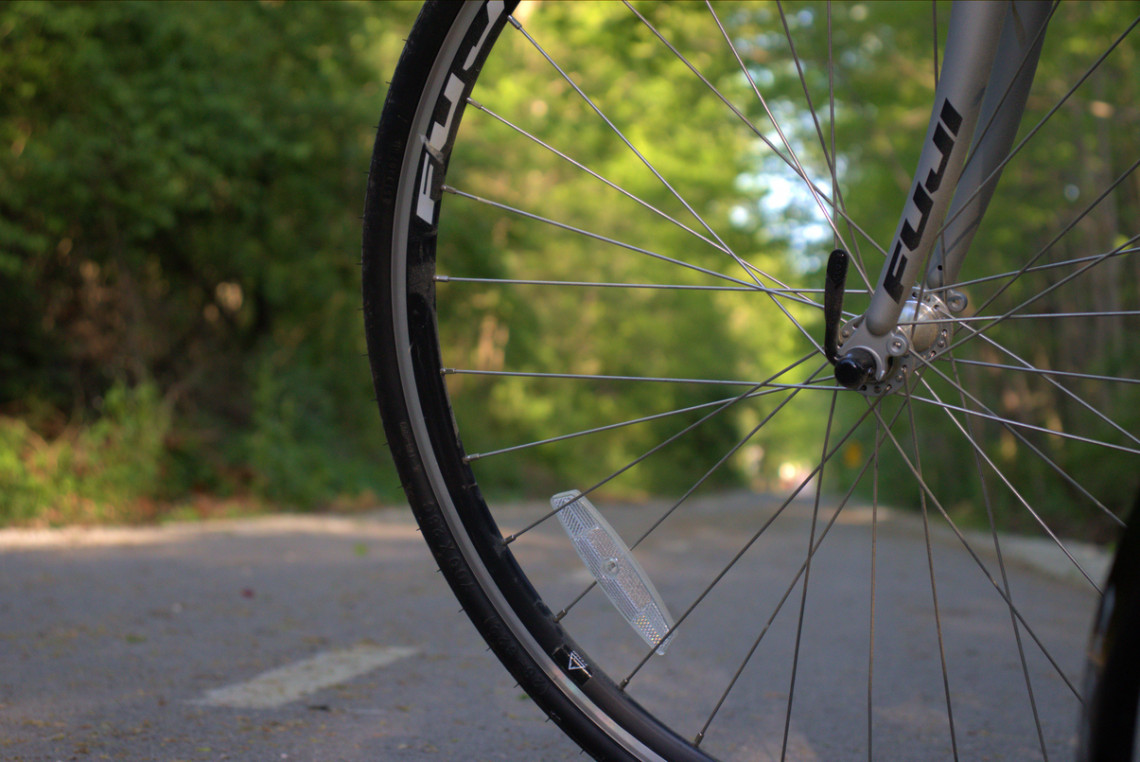 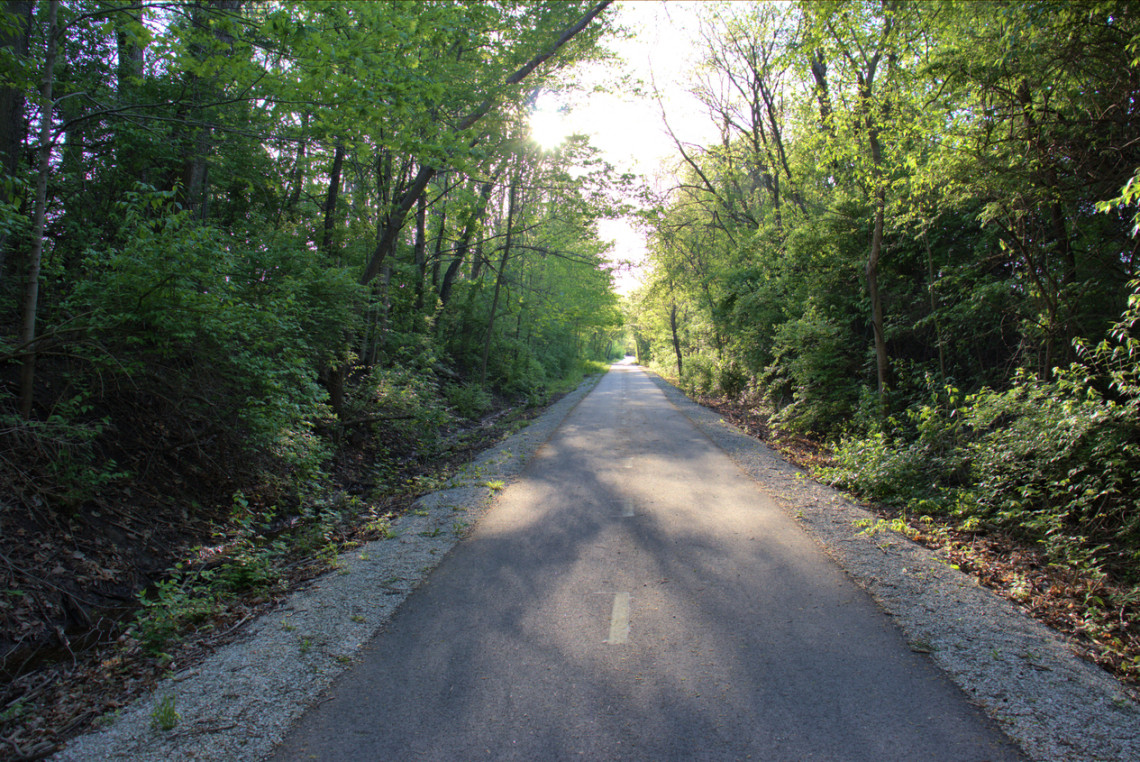 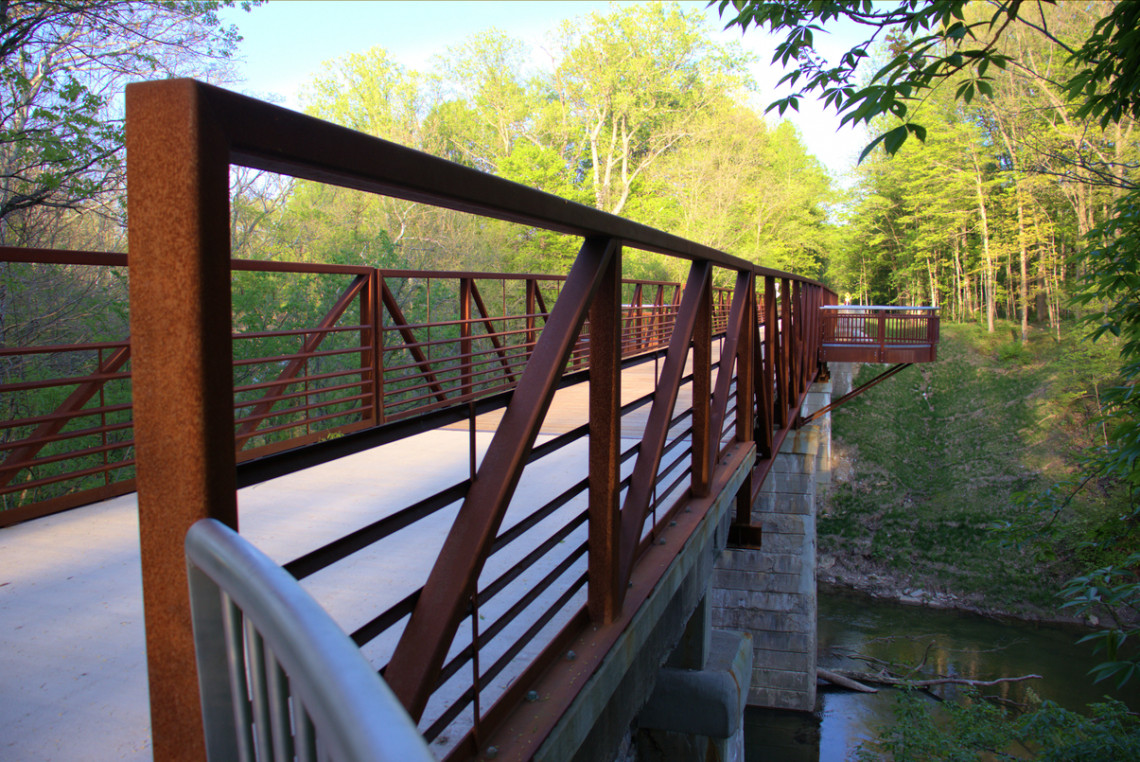 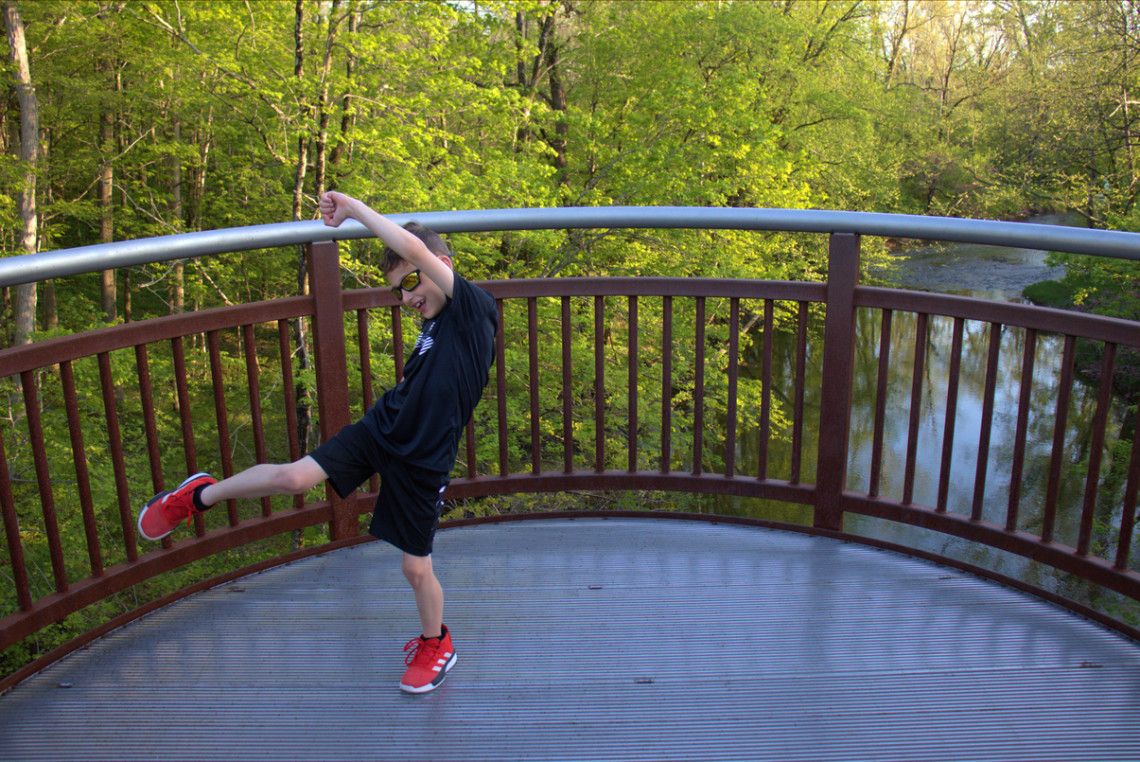 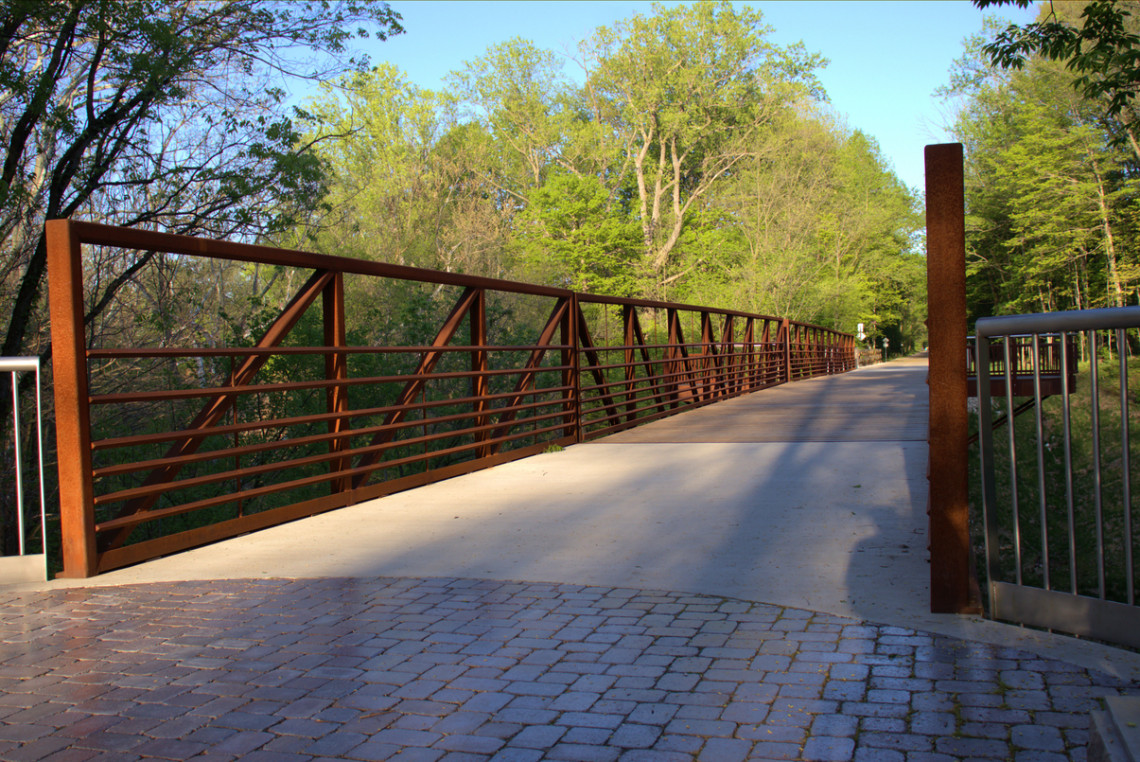 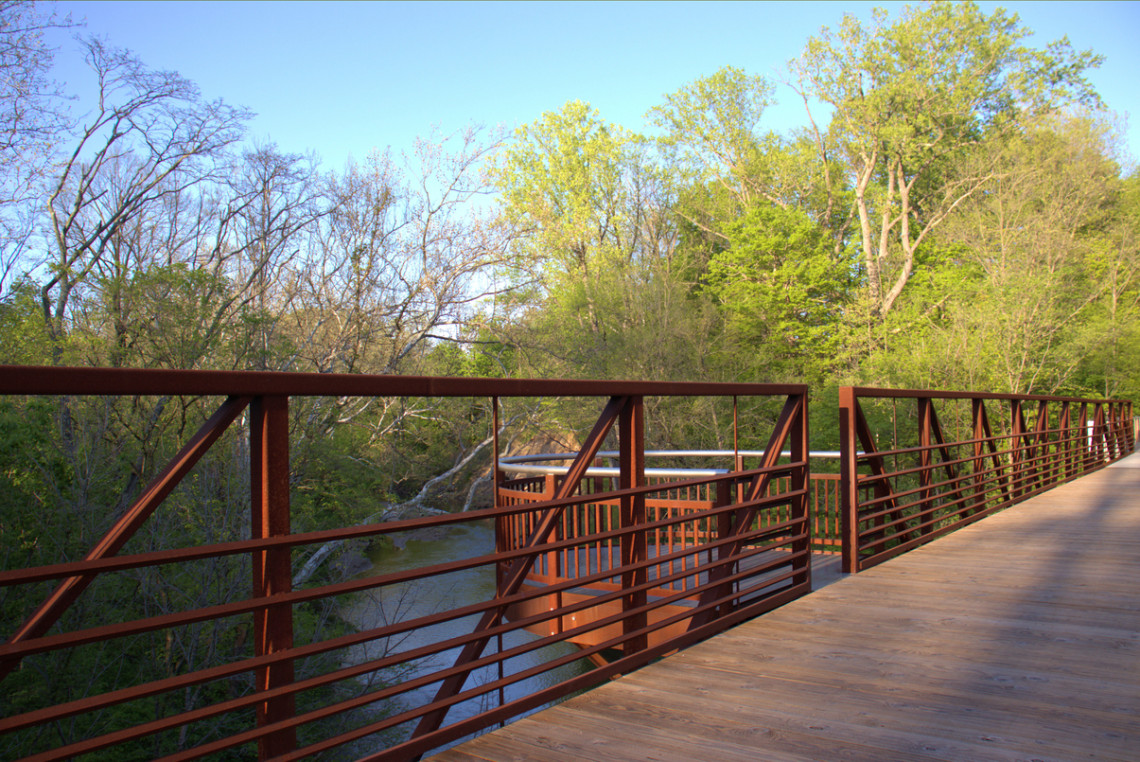 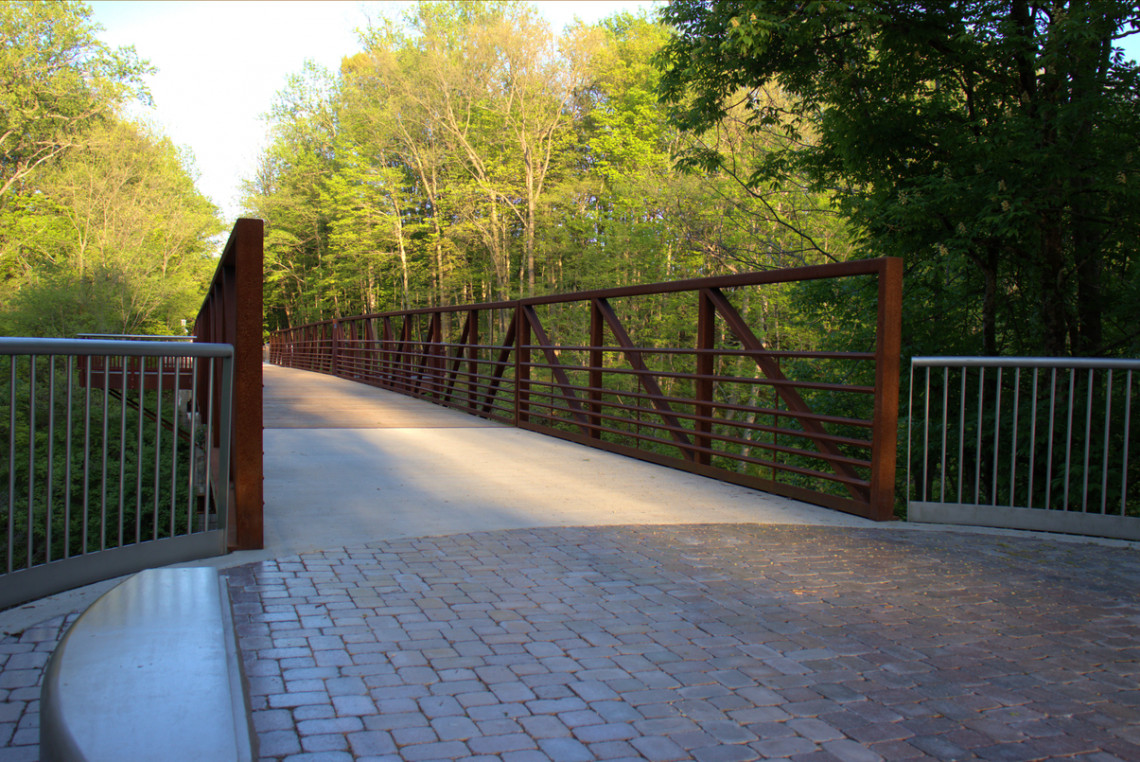 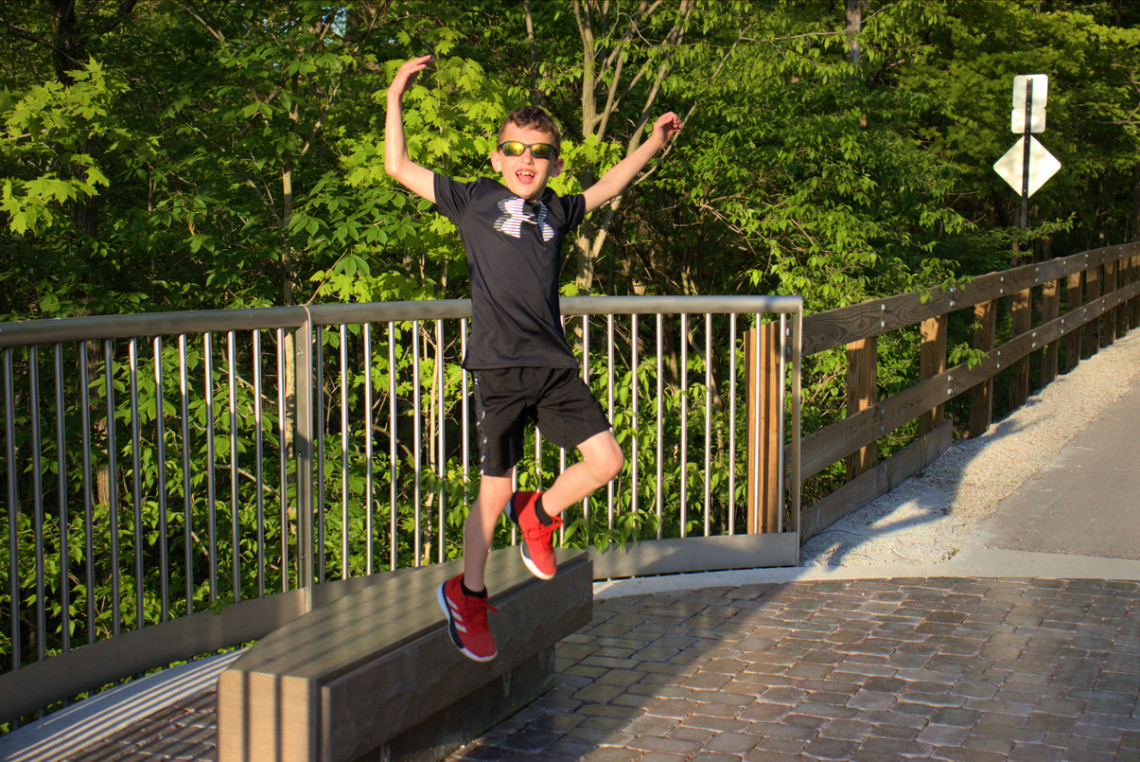 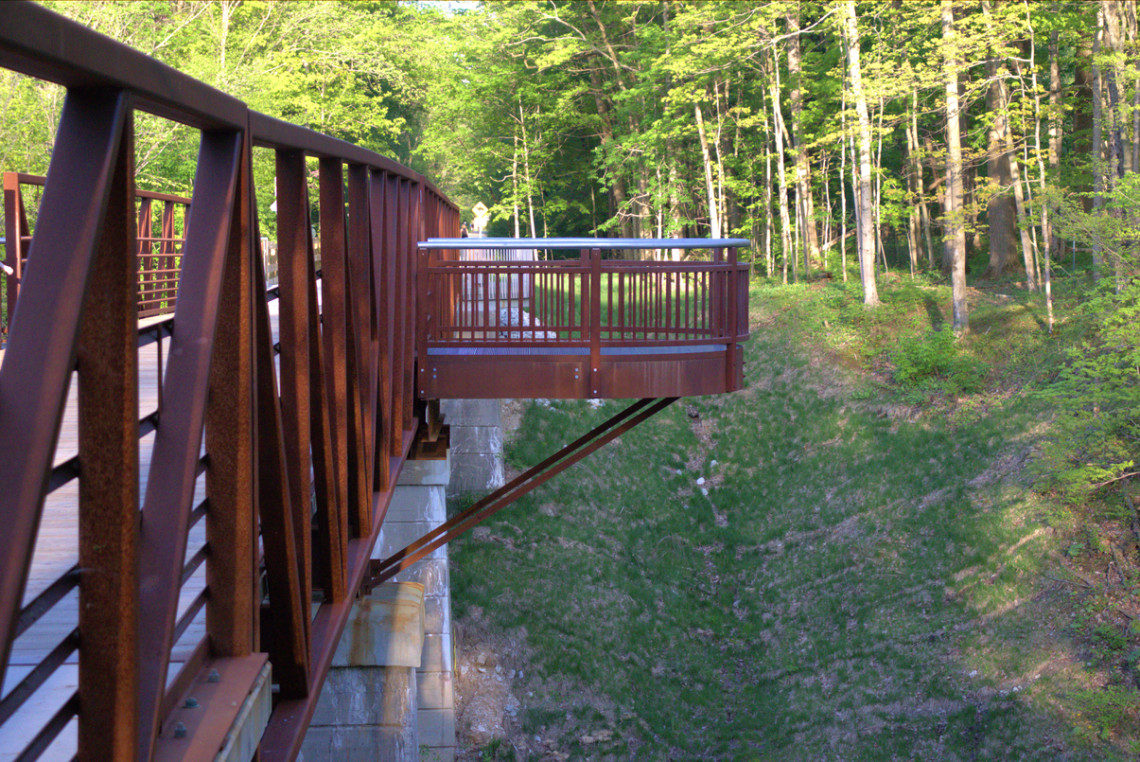 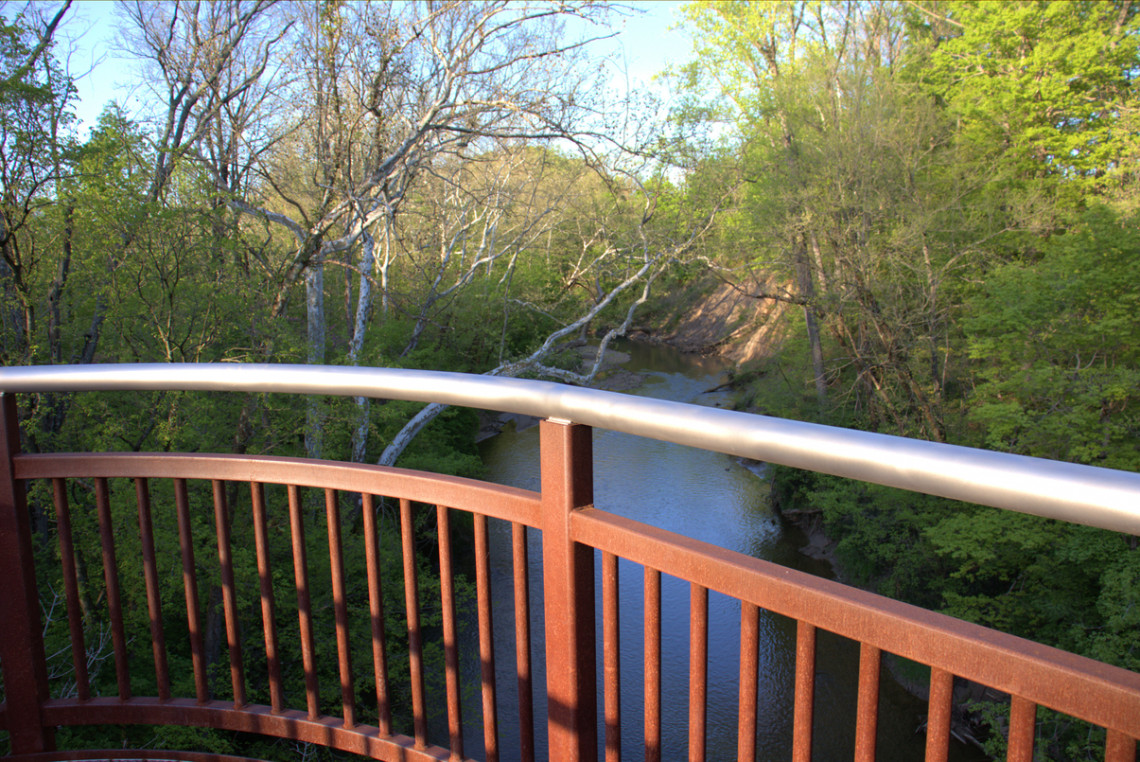 Home Of The Week

3 Ways Low Mortgage Rates Impact The Value of Your Home

The COVID-19 pandemic has had an effect on everything. However, there’s another effect you might want to keep an eye on if you’re a homeowner: Falling mortgage rates.

Is Selling Your Home Right Now A Mistake?

Before going down a long and stressful journey, let’s first decide if selling your home right now is a mistake.

Get your home's value - our custom reports include accurate and up to date information.